< Back to All Buzz 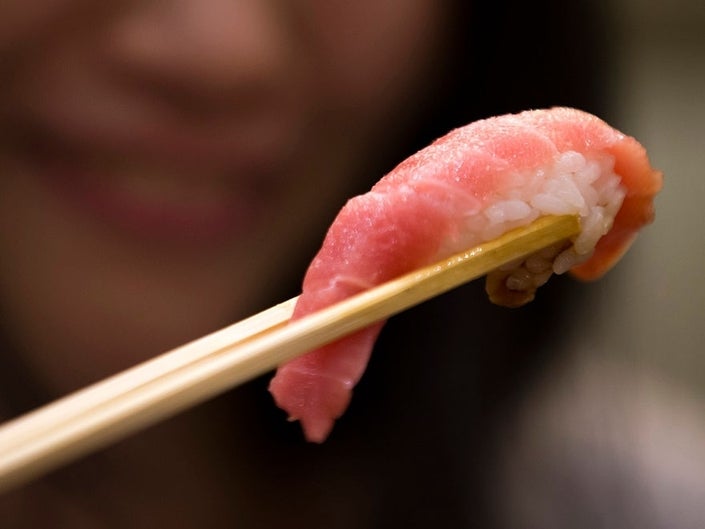 MIDTOWN MANHATTAN, NY — A sushi restaurant that offers 30-minute tasting menus is the newest vendor at one of Midtown Manhattan’s busiest food hall.

Sushi on Jones will open its fourth New York location Monday, Oct. 14 inside Urbanspace Vanderbilt near Grand Central Terminal, the food hall announced this week. The vendor will be the first in the food hall to offer reserved seating.

Diners can begin making reservations at Sushi on Jones’ new location on Wednesday, Oct. 9. The location features a four-seat omakase counter where diners can take in either a 12- or 16-course tasting menu.

“Known for its approachable 12-piece omakase tasting served in 30 minutes, Sushi on Jones at Urbanspace Vanderbilt will feature a four-seat omakase counter where guests can enjoy an elevated dining experience in a more relaxed setting,” reads and Urbanspace press release.

The Urbanspace Vanderbilt Sushi on Jones will also be the restaurant’s first location to offer grab-and-go boxes featuring a combination of Nigiri and Maki sushi. Sushi on Jones’ three other outposts are located on the Bowery, West 10th Street and in Williamsburg.